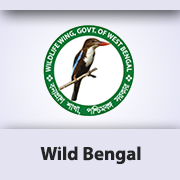 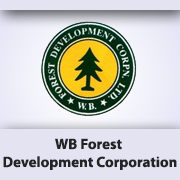 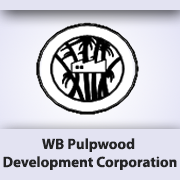 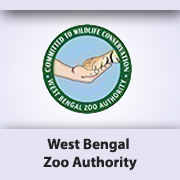 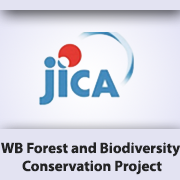 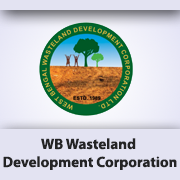 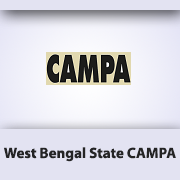 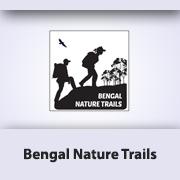 Total recorded forest land in the state is 11,879 sq.km., of which 7,054 sq.km. is Reserved Forest, 3,772 sq.km. is Protected Forest and 1,053 sq.km. is Unclassed State Forest, thus constituting 13.38% of the geographical area of the state. The forest cover including the forests created outside the recorded forest area is 15.52% of the geographical area as assessed by the GIS Cell of the W.B. Forest Department in the year 2004 on the basis of Satellite Imagery procured from NRSA, Hyderabad in digital data format. While computing the forest cover of the State the protocol developed by RRSSC, Kharagpur under Dept. Of Space, GOI, NRSA, Hyderabad in earlier studies was followed. Estuarine water bodies like rivers & creeks in mangrove forest and river flowing through the recorded forest land in Jalpaiguri have been included while computing the forest cover. Similarly large portions of farm forestry plantation, raised outside forest land, having forest like micro ecosystem, have been enumerated as forest cover. The vegetation cover of the state is around 27% of the geographical area. The vegetation cover includes village orchreds / groves, tea garden and horticulture plantations.

Reserved Forest : An area notified under the provisions of Indian Forest Act or State Forest Acts having full degree of protection. In Reserved Forests all activities are prohibited unless specifically permitted.

Unclassed Forest : An area recorded as forest but not included in Reserved or Protected forest category. Ownership status of such forests variys from state to state.

West Bengal Forestry has a proud past and now enters 150 years of scientific forestry. The History relates to pre independence and post-independence era. In 1840, the British colonial administration promulgated an ordinance called Crown Land (Encroachment) Ordinance. This ordinance targeted forests in Britain's Asian colonies, and vested all forests, wastes, unoccupied and uncultivated lands to the crown. The Imperial Forest Department was established in India in 1864. British state's monopoly over Indian forests was first asserted through the Indian Forest Act of 1865. This law simply established the government’s claims over forests. Sir Dietrich Brandis, who joined British Service in 1856 and Dr. Hugh Cleghorn, the man behind the mobilization of opinion leading to the introduction of systematic management in the Indian forests, were jointly appointed the first Inspectors General of Forests in India in 1864. Sir Brandis, the father of the Scientific Forestry Regime in India, continued his ground-breaking work of forestry administration in India. The Indian Forest Act, 1865, was passed by the colonial government to provide legislative back-up to the upcoming forestry regime

The first national forest policy had been announced in 1894. During the decade of the 1950s, a new Forest Policy was formulated in 1952. The national interests of defence and industries were given priority. It also stated that one-third of the total land should be brought under forests. Concept of sustained yield and conservation management continued. The Estate Acquisition Act was promulgated in 1953. Through this Act the forests of south West Bengal (lateritic tract) under private (zamindar) ownership became vested to Government and were given to the Forest Directorate for management. Around 1960, Government of India invited Dr. J. von Monroy, a FAO expert in forest industries to study the country's raw material resources for industries. He recommended raising plantation of quick growing species such as Eucalyptus. During the 1970s, some new laws and policies were introduced. ln West Bengal, concept of preservation of wild life and its habitat was well established since the 1940s. Sanctuaries of Senchal, Jaldapara, Gorumara and Chapramari were notified for this purpose. With promulgation of the Wildlife (Protection) Act, 1972, the preservation of floral and faunal biodiversity got high importance and got statutory support during this decade.

Forestry was State subject under Constitution of India till 1976. By an amendment to the Constitution of India in 1976, Forests became a Concurrent subject. Thus both Union Parliament and State Legislature have jurisdiction to regulate forests. The National Commission on Agriculture submitted its report on Forestry in 1976. Two interim reports came before that. One report dealt with social forestry the other report dealt with manmade forests of commercial value. In order to get institutional finance and for rapid conversion of forests, Forest Development Corporations were created in all states of India including in West Bengal. The West Bengal Forest Development Corporation thus started functioning from 2.11.2074 on forest land in Darjeeling hills leased out by the Forest Department of this state.

The West Bengal Panchayat Act, 1973 introduced three-tier system of Panchayat in the state. The Panchayat bodies took up work to motivate and educate local committees on forestry activities. These Panchayat bodies had great contribution in successful implementation of social forestry and Joint Forest Management (JFM) in the later decades.

The 1980s were very eventful. The Forest Conservation Act (FCA), 1980 came into force. This was amended in 1981. The most important provisions inter alia, were that no forest land could be cleared of trees which have grown naturally in that land. Deviations could be permitted with prior approval of central Government. The FCA 1980 is a very stringent and effective law. Due to this Act, deforestation for revenue or for local development projects sometimes under local political pressure could be checked to a great extent. Though the National Commission on Agriculture recommended social forestry in the mid-seventies, it got real boost in West Bengal from 1981. The IDA supported West Bengal Social Forestry Project initiated a new approach to deal with problem of biotic interference on forest land. The idea was to grow trees by villagers on their own land lying unproductive. Forest Directorate distributed seedlings free of charge to farmers for planting trees.

The West Bengal Forest School, Dowhill established in 1907 to impart in-service training to foresters of this state, was expanded in 1980s. Imparting forestry knowledge to Forest Guards was also felt necessary and therefore a Forest Guard Training Centre was opened at Jhargram on 24.07.1984.

Another highlight of this decade was formulation of the National Forest Policy, 1988. It outlined for the future a new strategy of forest conservation and maintenance of natural environment. It gave strategies on matters of afforestation, social forestry, management of state forests and the rights and concession of tribals etc. It contained new provision of restriction of felling of natural forests, development and protection of forest and meeting the need of forest fringe dwellers. As of 2015, recorded forest area in the state is 16,828 km2 (6,497 sq mi) which is 18.96% of the state's geographical area, compared to the national average of 21.34%. Reserved, protected and unclassed forests constitute 59.4%, 31.8% and 8.9%, respectively, of the forest area, as of 2015. 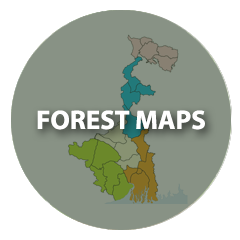 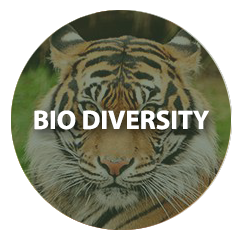